Who lived at Grey Towers? 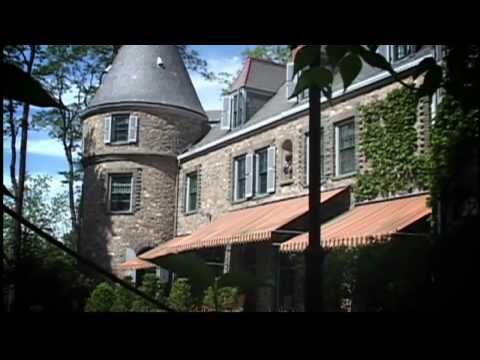 Who lived at Grey Towers?

Grey Towers was the home of Gifford Pinchot, founder and first Chief of the US Forest Service. Located in Milford, Pennsylvania, Grey Towers was completed in 1886 by Gifford's father, James Pinchot, a successful businessman and philanthropist.

According to our pet policy, leashed pets are welcome on Grey Towers' grounds, but other than service animals, pets may not enter any buildings. ... You must pick up after your pet (there are four pet waste stations located around the property).

Grey Towers was built in 1886 by James and Mary Pinchot as a summer retreat. It was James who first recognized the reckless destruction of natural resources that was overtaking the nation in the 19th century.

Where is Grey Towers located?

Grey Towers, located in Milford, Pennsylvania, was originally the summer estate of the James Pinchot family and later the primary home of Gifford Pinchot, America’s first forester and founder of the USDA Forest Service. Grey Towers was built in 1886 by James and Mary Pinchot as a summer retreat. 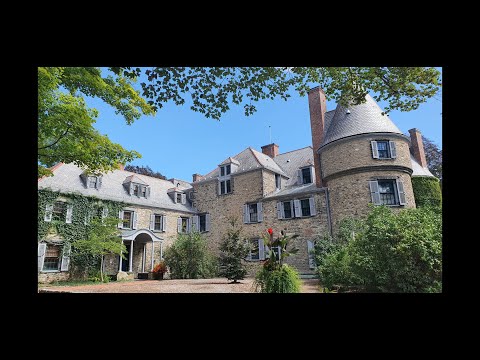 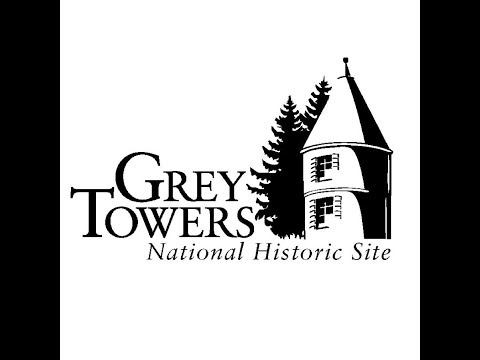 How much does it cost to visit Grey Towers Milford?

We were spending two nights in Milford, but had limited time to explore and visiting Grey Towers fit the bill. The admission price for a tour (which included a tour of the interior of the home) was only $8, although you are welcome to visit the grounds free of charge.

What kind of architecture is in Milford PA?

The district is characterized by a variety of Late Victorian architecture. Grey Towers National Historic Site, the ancestral home of Gifford Pinchot, noted conservationist, two-time Governor of Pennsylvania, and first head of the U.S. Forest Service, is located in Milford.

general information media press gallery illustration
Share this Post:
⇐ What is the biggest water park in New York?
How much does it cost to get into Wonderland in Amarillo? ⇒